Select a car to learn more 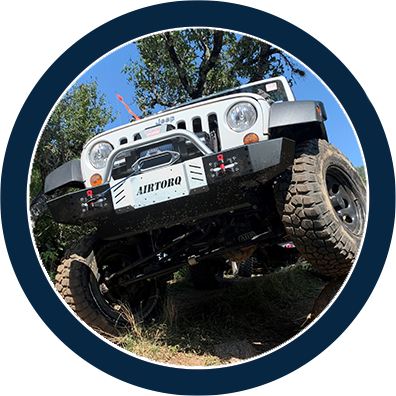 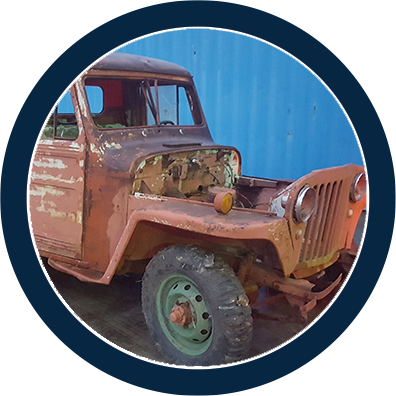 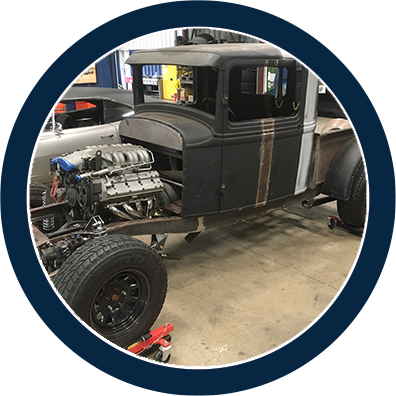 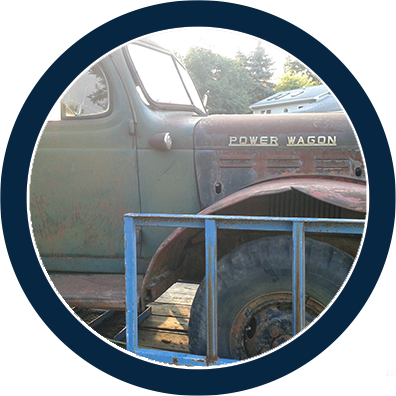 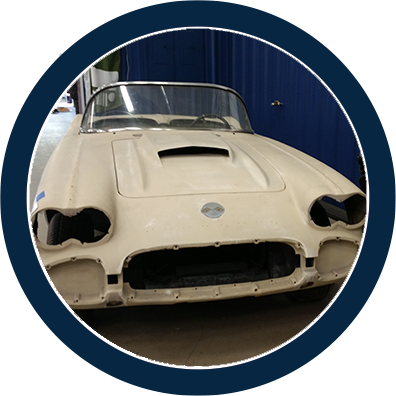 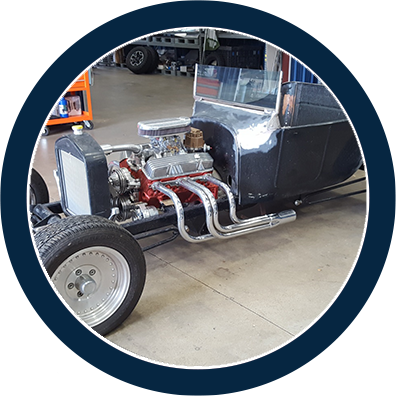 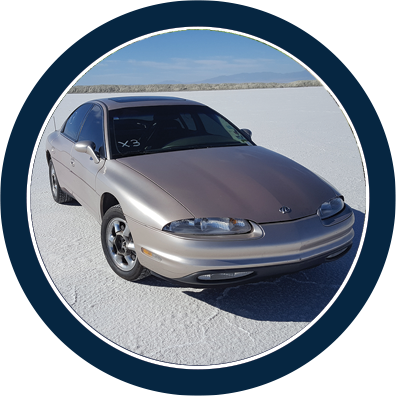 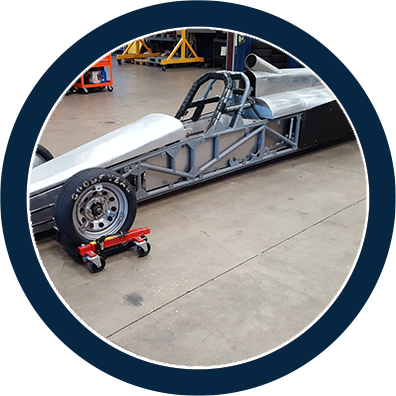 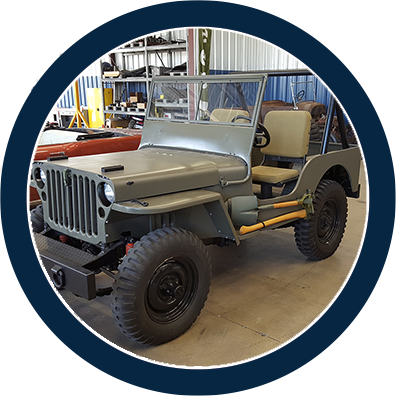 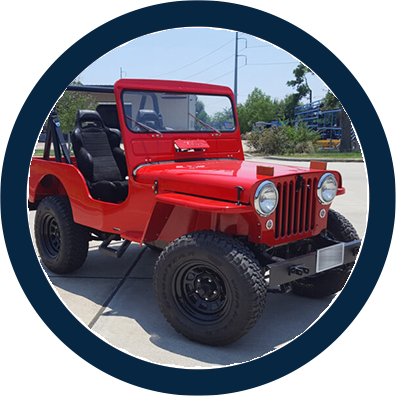 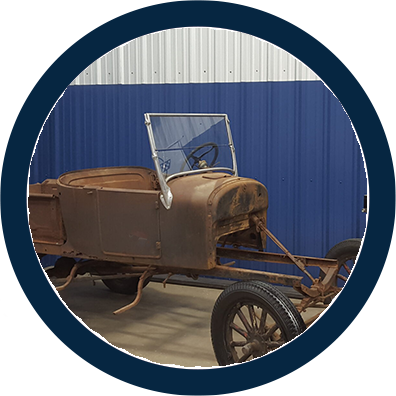 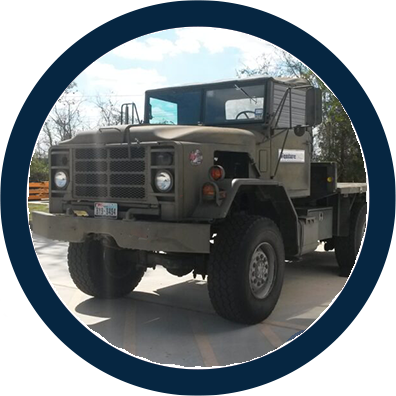 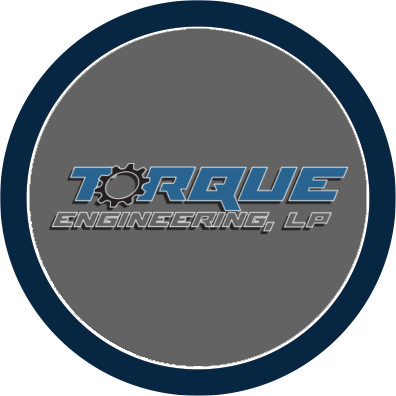 Remember the famous marketing line, ” Not your father’s Oldsmobile” when GM was trying to resurrect the brand with the Aurora? It didn’t work but they sure created a nice sport sedan.

When I got interested in Bonneville land speed racing, I theorized that front wheel drive and a heavy front end would pull us safely across the salt.  So we targeted the production sedan class with this 4000 lb 4-door sedan. It has flush tempered glass and a Cd of 3.2, which is better than the Camaros holding the records.  The unibody famously broke GM’s crush test machine so they had to use the truck machine for testing. The V8 4.0L DOHC engine was derived from the larger Northstar Cadillac engine.

I like the underdog nature.  Any normal hot rodder would laugh and say just get a Camaro and put an LS in it.  Not me.  Sideways engine and front wheel drive.  We called ourselves Team Sideways.

We first installed a new Shelby Aurora DOHC 4.0 L 320 HP engine with the 4T80E trans that was also used on 8000 lb Cadillacs.  We had a great time building the car and running it twice at Bonneville. The car was super stable but with problems we never exceeded 140 mph.  The first year the trans was not shifting right, and the second year the new Shelby Aurora engine wasn’t running right. My daughter, our shop boss, and me all drove the car.  Great father-daughter time!

If you’re interested, we might make a deal including the Shelby engine, the Cadillac engine, and a parts car.   Ten grand sound fair?  Make an offer.

See more info on the website of the North American Aurora Club at  aurorah.proboards.com. 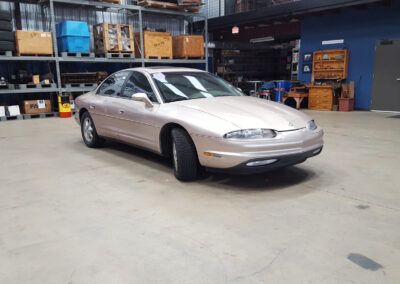 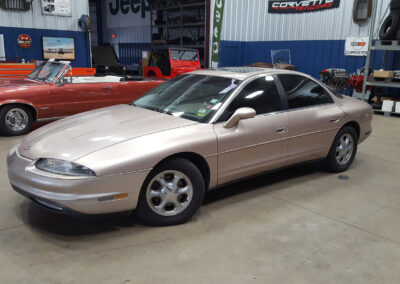 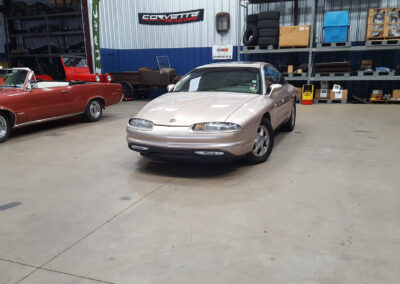 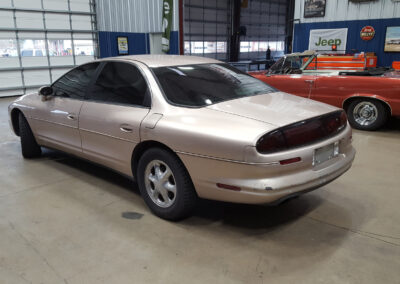 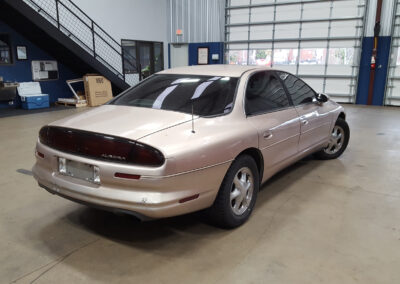 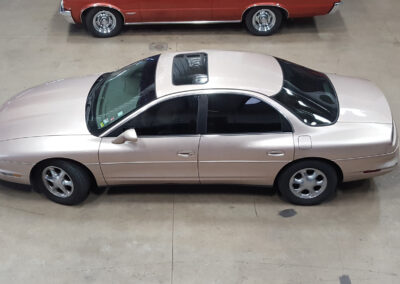